But we know the truth

Yet so many
are deserted

Your pen is a sword
Your vote is poison

Your hearts are cold
Your intentions are evil

Your daughters
will never forget

ROAR TO BE HEARD!

Respect is not taken
You cannot
beat
someone
to gain respect

Silence may be purchased
Respect will not

We need allies
not captors

We need supporters
not protectors

We need your voices
not your silence

We need action
not platitudes

We need men
we can trust
not jail wardens

We are equal
not less than

We are warriors!
We are strong!
We are capable!
We are driven!

We are fierce!
We are protectors!
We are sisters!

We are the wives
and partners
You vowed to love

The children
you promised to protect

The grandchildren
you waited for

The Mothers
who gave you life

The Doctors
who saved your life

The Therapists
who listen
to your pain

We need men
who are worthy
of respect

We need community
We need you
We need each other

Stand with us!
Our lives literally depend on it!

Do not be silent!

Give us your voice
Your support
Your respect

And then
You will have earned ours!

And if we have to
We will
ROAR TO BE HEARD!

Knock me down
I will rise up

Lock me up
I will escape

Force me into submission
I will gain
strength

You can’t break
A Mother fighting
for her children

You can’t silence
A woman with
a broken heart

You can’t stop
Me!

I will find hope
in the evil
of your eyes

I will find light
in the darkness
of your heart

I will find strength
in your threats

My strength
and your insecurities

My courage
and your cowardice

My compassion
and your hatred

Because in the end

No matter
how hard you try

You will
NEVER
break me!

You will
NEVER
hurt me
AGAIN! 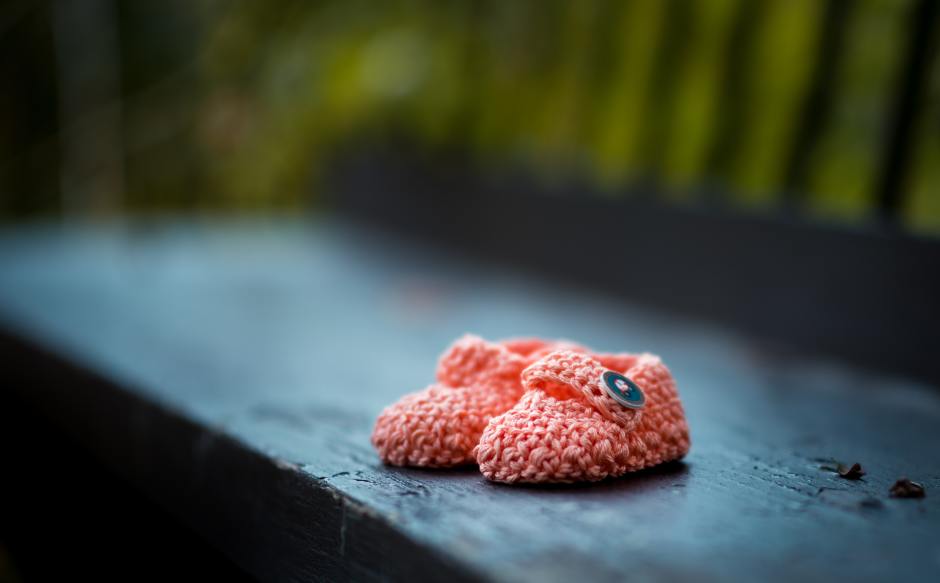 One of the greatest pains a woman can feel is losing a child.
Those around her can try, but they’ll never understand the depths of her pain.

It’s been 32 years today since we lost our baby.
It was my second high-risk pregnancy, and at six weeks, I had a miscarriage that almost ended my life.

While reading a story to my two-year-old son, I started to hemorrhage. I called 911, told them I felt faint, then passed out.

Later they told me that my son stayed on the phone then opened the door for the firefighters.

When I woke up, they said I had lost our baby, I was hemorrhaging badly, and they had to do an emergency DNC. I felt like they ripped out my heart. The pain in my stomach was excruciating. Agony washed over me, my child was gone, and as I cradled my stomach, I wondered what I had done wrong.

There was an emptiness that even a dark howling cry couldn’t heal. I failed my husband. I failed my son. I blamed myself.

My husband is my rock, my compass, my great love. He calms my anxiety and reminds me that everything will be okay. But when he wept in my arms, I saw his pain, I felt responsible, and I wondered if our little family would survive this devastating loss.

Then we had to tell our son his baby went to heaven. He had plans for his baby. Why did the baby go? His tears broke me, and all I wanted to do was heal his precious little heart. But even Mommy’s kisses couldn’t make this hurt go away.

We named our daughter Faith. I knew she was a girl, and I knew we were going to need every ounce of strength and faith to move forward.

How did I know she was a girl? Did I have testing done?

No, but as I lay in the recovery room, trying to get my head around this, gutted, seeking answers, I felt her. I knew she was there. Maybe it was an out-of-body experience, a connection between mother and child, or a mother in mourning, but I knew she was my little girl, and I believe she has been watching over my family ever since.

Three months later, the doctors told me I was pregnant again. We were elated but scared when continual complications forced me back on bed rest and marred this pregnancy as it had the first one.

Eight months later, at four weeks early, our daughter was taken emergency c-section.
She was born four days after the anniversary of Faith’s passing.

I worried about her birthday being so close to such a painful day. I didn’t want her to feel overshadowed. I never wanted my tears on Faith’s day to make her question if she was loved or wanted. It was important to me that she knew her value and worth. This beautiful child has brought so much joy to our lives, she has helped heal my wounded heart, and I can’t imagine my life without her.

It’s been 32 years, and the tears still flow. It was my honor to carry Faith, even for a short while. The sad memories have been replaced with gratitude as we believe Faith sent our daughter to us.

I don’t know why bad things happen. I believe miracles happen every day. I know there is light in every darkness, fear can be overcome, and in every doubt, hope is not far behind. In the end, love will always win.

One of the greatest pains a woman can feel is losing a child.
But one of her greatest joys is loving them.